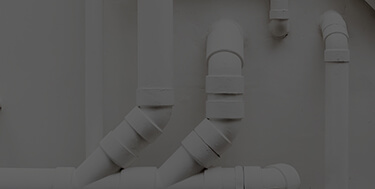 Pro-tip: Turn off Water during a Toilet Overflow Nothing is worse than an overflowing toilet. Watching that water rise up over the bowl and flood your bathroom without any way to stop it is quite unnerving. Some toilets will stop themselves from overflowing, but older toilets might have a hard time getting rid of the extra water when they’re clogged, and in that case, it’s important to know how to turn off the water to prevent further damage.

When it comes to an overflowing toilet, your best bet is to turn off the water to prevent causing further damage to your toilet and your bathroom floor.

At this point, you’ll need to do some troubleshooting. Is a clog the cause of the overflow? Did your sewer back up? If you honestly don’t know, or aren’t sure how to fix it, request an appointment with your Superior Drainage experts so we can assess and fix the problem.

Treating You with Respect

We set the bar high by treating our customers the way we’d want to be treated. When you work with Superior Drainage, you get: